The other week I was trawling through Ebay to see if any parts where available for our projects and I found an advert for a Citroen DS that was being broken in West Drayton. 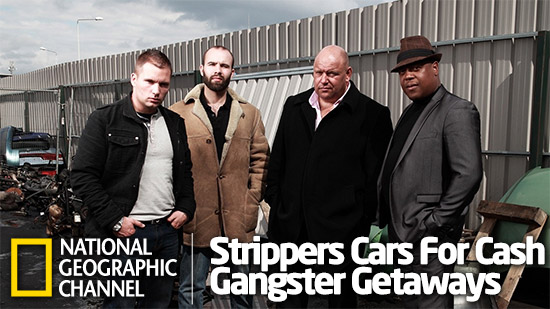 Upon phoning the number I found that the DS was being broken by a television production company for part of the second series of ‘Strippers, cash for cars’. We where invited down to view the car and confirm what parts we would like to purchase/barter for.

The first impressions of the DS that they where breaking made me think that we where totally wasting our time, fortunately on closer inspection the specific parts that we where primarily after looked as-though they had been replaced in recent years. We then started to inspect some additional body panels and found that one wing was in fantastic condition and the other was very reasonable. With new wings only being available in GRP and costing £800+ each we decided that we would take them aswell and a couple of doors. In all we walked away with 10 panels that would really help to push the project forward, including Number plate panel, Lower front valance including side closing panels, door check strap, front and rear window rubbers, and three doors. 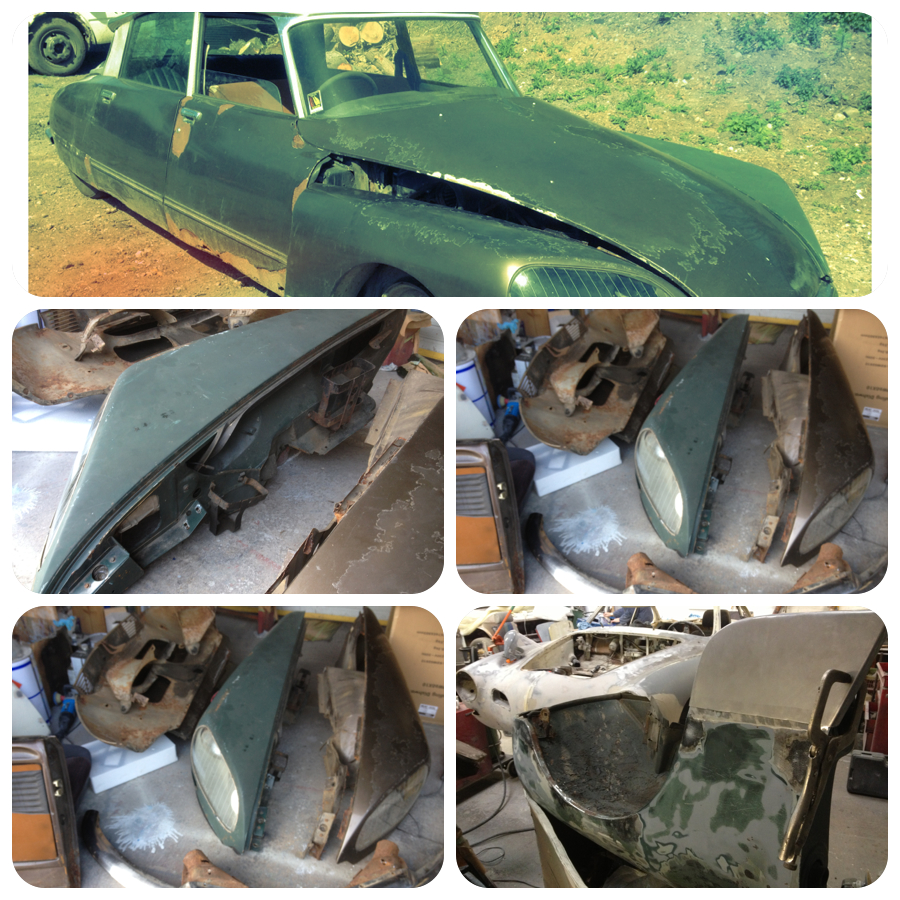 The Citroen DS being scraped and the parts sourced

Three days later we went back for filming which made for an enjoyable day out.